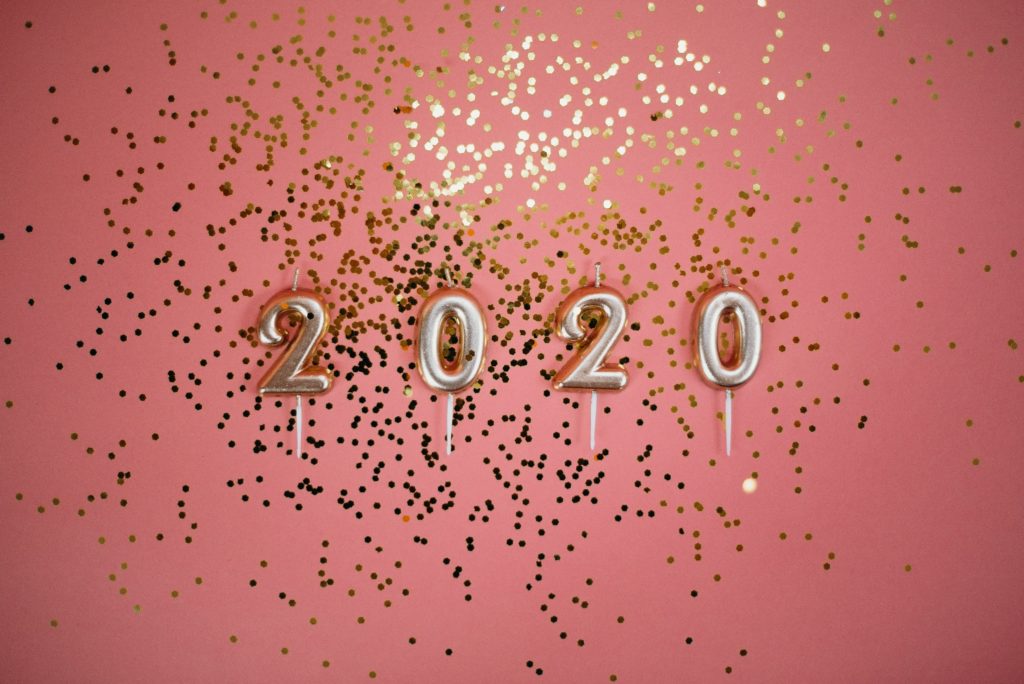 Care In Hand proudly celebrates its 15th year in business and to share in our success, we are having another fantastic giveaway as our way of saying thank you. We understand the importance of community and in recognition of this, we would like to treat one lucky winner to a day out in the sunshine, […]

Coming Together During Lockdown – We Say Thank You 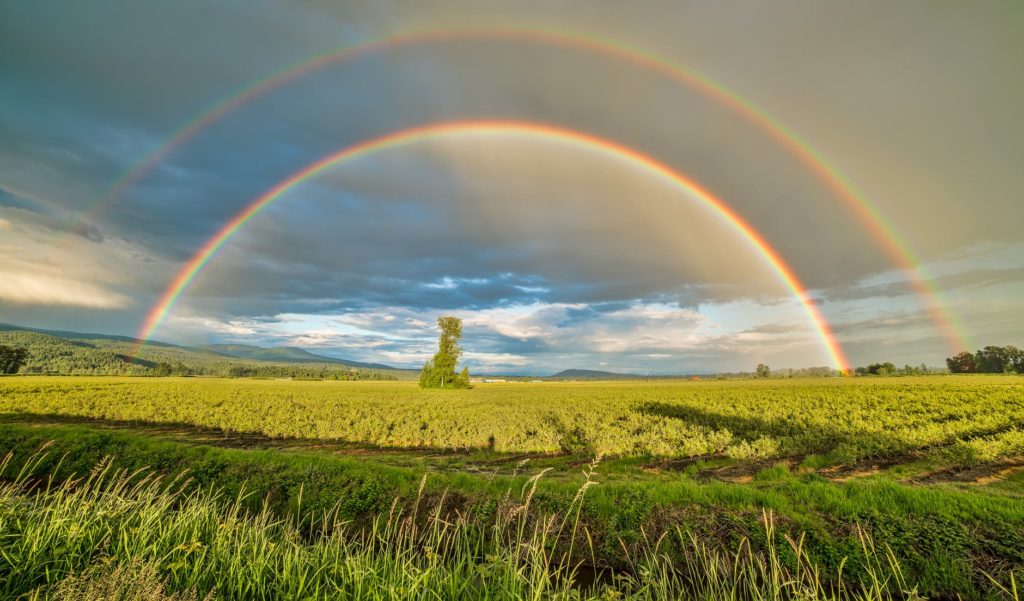 In December 2019 it was reported that a virus unknown to the world had broken out with fatalities increasing as a result. The virus began to spread and within weeks, the first reported case was announced here in the UK. Care In Hand recognised the potential implications and following an operational meeting began preparing and […]

What people say about us

Made by Internet Creation